During building renovation, the Historic Costume & Textiles Collection is partnering with the Decorative Arts Center of Ohio in Lancaster to bring you two related exhibits featuring selections from the HCTC on display in the galleries of DACO. 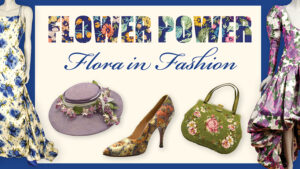 Flower Power: Flora in Fashion explores the relationship humankind has with its natural environment – specifically, how we adorn our bodies with botanical elements from head to toe. From extravagant hats to sublime shoes, fashion designers have found inspiration in colorful floral motifs and botanical elements. Nature’s plant materials not only factor in the aesthetics of fashion and apparel, however, they literally are the very fabric used to make much of our clothing. Flower Power will grow your appreciation for how the bark, leaves, grasses and seeds around us have been turned into textiles and clothing we use on a daily basis. 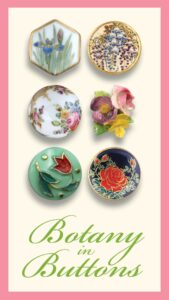 Botany in Buttons features selections from of Ann W. Rudolph’s button collection that depict a variety of flowers rendered in various media. These are truly works of art in miniature and are a wonderful complement to the clothing on exhibit.

Check DACO’s website for directions, gallery hours and related programs. Make a day of it Lancaster!

Available as a digital exhibition. Explore the intersections of fashion and music from Folk to Rock to Hiphop. 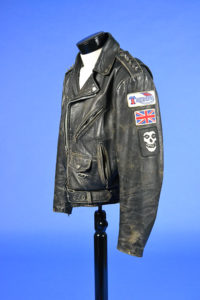 Music and dress are a reflection of society at any given point in time. The diverse population of the United States has always, and continues to, influence both music and fashion. This exhibition displays artifacts tracing the history of American music and their influence on fashion. Beginning with the turn of the 20th century, it follows the relationship between fashion and music from its beginnings in vaudeville and with itinerant country singers to the current fashion companies run by rap superstars. From folk music to hip-hop, and related dress trends, from flapper dresses to Timberland boots, this exhibit provides examples of the interplay between music and fashion trends. Moreover, it examines how human behavior is influenced by the use of dress and how music serves as a means of communication between individuals.

Over 50 examples are on display in the Gladys Keller Snowden gallery, along with interactive links to listen to the top 10 songs of the decades of the 20th century. 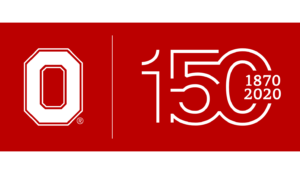 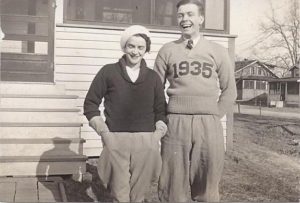 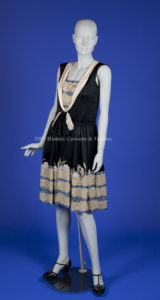 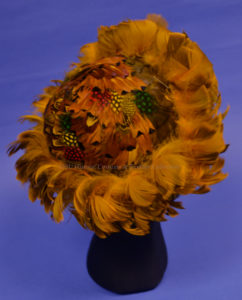 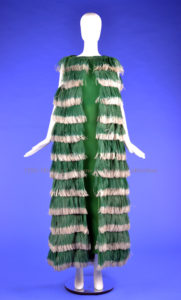 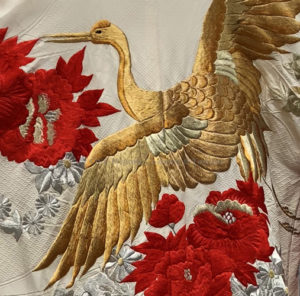